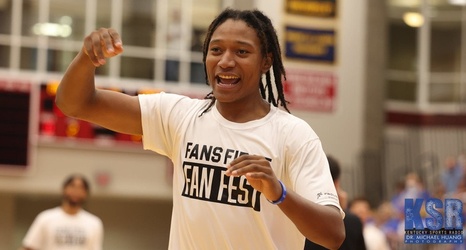 In the latest update by Jonathan Givony and Mike Schmitz, Washington came in at No. 16 overall, followed by Collins at No. 19. No other Wildcats are included in the top 100 rankings.

Among other names of importance for Kentucky fans, former UK targets Paolo Banchero (No.