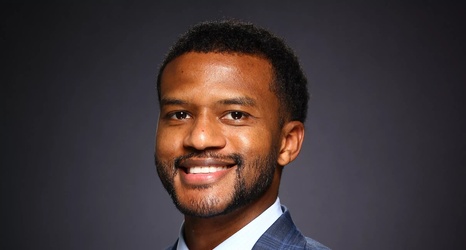 John Calipari is making yet another change to his coaching staff.

However, this one will come from within, as Calipari announced Thursday that Tony Barbee and Jai Lucas are swapping roles.

Barbee, who was previously one of the three main assistant coaches on Calipari’s staff, will now be the associate to the head coach in an off-court role.

Jai Lucas will now be one of the three main assistants on Calipari’s staff in addition to being the recruiting coordinator.

The Athletic’s Kyle Tucker confirmed the news with Kentucky and that the move happened in September.