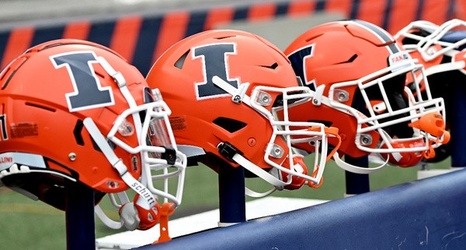 Is 2023 finally the year Tim Couch makes the College Football Hall of Fame? For the tenth straight season, the legendary Kentucky quarterback is on the HOF ballot, one of 80 players from the FBS under consideration. From here, more than 12,000 National Football Foundation (NFF) members and current Hall of Famers will submit their votes to the NFF’s Honors Court, which will deliberate and select the class. The inductees will be announced in early 2023.

We don’t have to tell you who Couch is. The most famous quarterback in Kentucky Football history was a star at Leslie County in the mid-90s, winning Kentucky Mr.