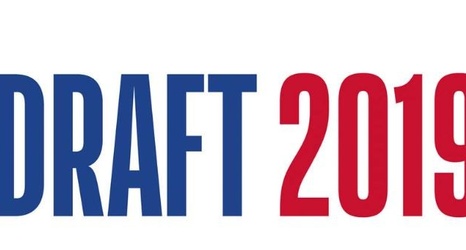 There have been multiple reports that Kentucky Basketball had three players get invited to the NBA Combine which takes place May 15-19 in Chicago.

PJ Washington, Tyler Herro and Keldon Johnson are the only 3 that were invited.

Nick Richards, EJ Montgomery and Reid Travis did not receive an invitation.

There are some specific guidelines for players that are and are not invited to the draft combine and 24/7 Sports breaks it down.

Players who elect to declare early for the NBA Draft have until the May 29 to withdraw from the draft and retain their college eligibility.