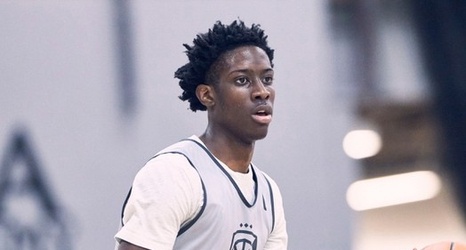 Just two days after the Kentucky Wildcats men’s and women’s basketball teams announced the official signings of their 2020 recruiting classes, three of them were named to the USA Today ALL-USA Preseason Team.

For the men, B.J. Boston and Terrence Clarke were named members of the men’s preseason team while Treasure Hunt made the list for the women’s team.

Congrats to @treasurehunt34, who has been named one of 25 players on the @usatodayhss ALL-USA Preseason Girls Basketball Team! #BBN #WeAreUK pic.