The DJ Wagner vs. Reed Sheppard showdown is OFF, per report 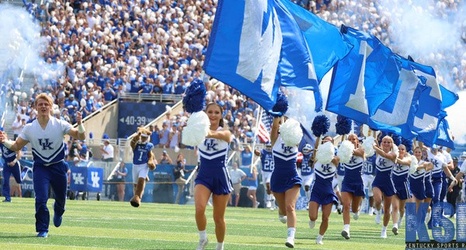 Welp, it was a fun idea while it lasted.

According to WDRB’s Rick Bozich, two of the top rising seniors in all of high school basketball, DJ Wagner and Reed Sheppard, no longer plan to play against each other at the end of the month. It was initially reported last week that a potential AAU matchup between Wagner’s NJ Scholars (EYBL) and Sheppard’s Midwest Basketball Club (3SSB) was being planned for May 27 at Valley High School in Louisville.

The NJ Scholars will already be in Louisville that weekend for the third session of this summer’s Nike EYBL circuit, but now a crossover matchup against the Adidas-sponsored program has been put off.