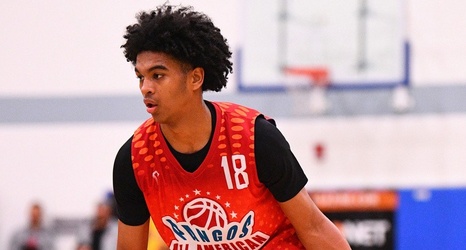 “We’re looking forward to big things and a bright future in Lexington,” Clark’s father tells KSR’s Jack Pilgrim. “It’s been a big dream of Skyy’s to play for Kentucky and Coach Cal.”

It’s appropriate that Kentucky received Clark’s Letter of Intent first. He was the Wildcats’ first commitment in the class back in October of 2020, but it feels like he’s been a lock to UK for four years.