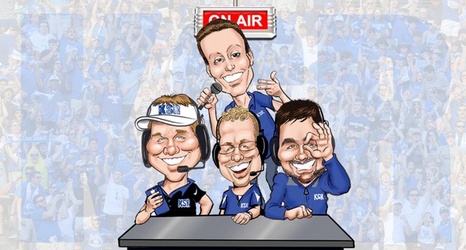 Shai Gilgeous-Alexander was a lottery pick in the 2018 NBA Draft and is now one of the league’s brightest young stars. One ESPN insider is ready to admit why he didn’t see that coming, and it includes a familiar critique of John Calipari.

Today, ESPN’s panel of NBA insiders — Jonathan Givony, Mike Schmitz, and Kevin Pelton — released a list of the six NBA players they missed the mark on with draft evaluations. Pelton includes Shai as the one he rated too low. Pelton ranked Shai No. 14 on his list of prospects ahead of the 2018 draft, three spots below where the former Cat came off the board (No.