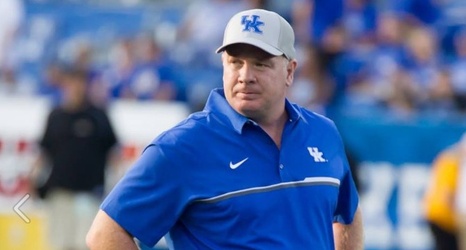 Offensive tackle Landon Young was named to the second team.

LEXINGTON, Ky. – The Kentucky football team had seven players named to the 2020 All-Southeastern Conference Coaches’ Team, it was announced Thursday by the league office.

Coaches were not permitted to vote for their own players.