September Bracketology update has Kentucky MBB as a one-seed 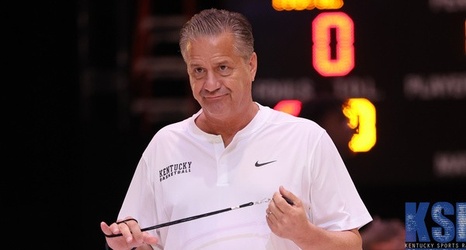 By all accounts, it feels safe to say that Kentucky men’s basketball will begin the 2022-23 season ranked among the top five best teams in the country.

As we dip into the fall months of the offseason and sit roughly two months away from opening tip, it’s time for another Bracketology update from Mr. Joe Lunardi. On Tuesday morning, ESPN released its updated 68-team field projections for the 2023 NCAA Tournament. The Kentucky Wildcats were slotted as one of four one-seeds, which is where the program has been tabbed for most of the summer.