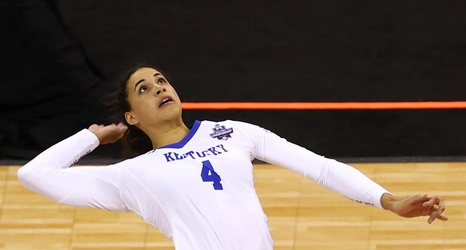 The University of Kentucky could be on the verge of having a second-straight NCAA Woman of the Year winner.

There are only 153 conference-level nominees that advanced into the next round of the nomination process, and Skinner joined that group Monday, as announced by the NCAA.