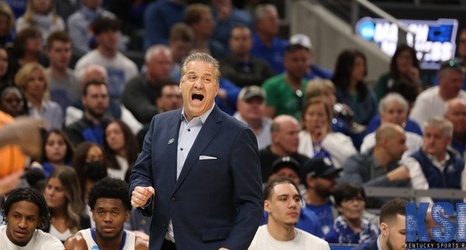 After cutting his list down to Arkansas, Clemson, Creighton, Duke and Nebraska, the 6-foot-6 forward officially chose the Bluejays on Tuesday.

The Wildcats heavily pursued the sharpshooting wing before cutting ties due to NIL demands, sources tells KSR. With Scheierman looking for money and role guarantees, it was simply not a path Kentucky was willing to go down.