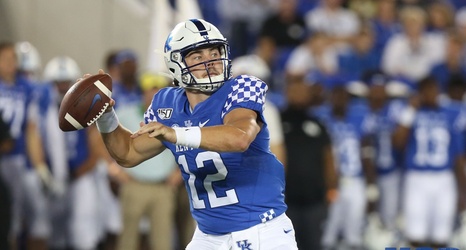 The Gators boast the highest number of quarterbacks sacks so far this year, averaging ten sacks per outing. How does that make Smith feel?