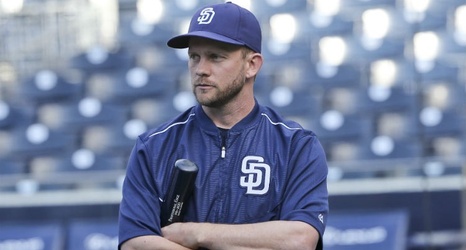 Following four consecutive sub-.500 seasons as the manager of the San Diego Padres, Lexington native and former Kentucky Wildcat, Andy Green, was relieved from his position on Saturday.

Sitting on a record of 69-86, the Padres are on pace to finish with 90 or more losses for the fourth straight year. Green ends his tenure in San Diego with an overall record of 274-366 after he was hired back in Oct. 2015.

Green did not offer a comment on his firing (although he plans to in the future), but Padres General Manager A.J. Preller had this to say.