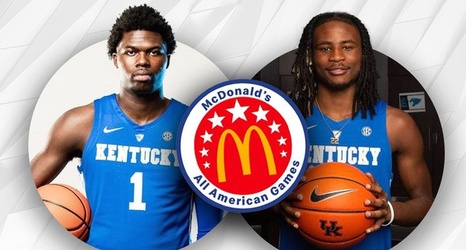 Kentucky fans can get one more look at Rhyne Howard in the blue and white before she heads off to the 2022 WNBA Draft.

The three-time All-American guard is set to participate in the 2022 State Farm College 3-Point Championship at Xavier University of Louisiana’s Convocation Center in New Orleans on Thursday, March 31. Howard is one of women eight tabbed to the shootout, which will air live at 9:00 p.m. EST on ESPN. Eight men’s players will participate in their own shootout before a winner from each side meets in a head-to-head championship round.