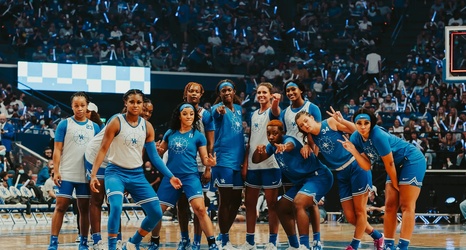 Kentucky Wildcats senior guard Rhyne Howard has been named the SEC Preseason Player of the Year by league media. She was also named First-Team All-SEC.

In addition, Kentucky was picked to finish fourth in the SEC this season by league media, while the first AP Top 25 Poll has the Wildcats checking in at No. 13.