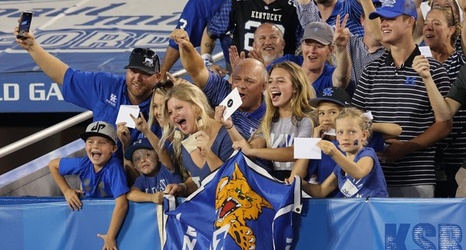 Rhyne Howard’s rookie season in the WNBA might be over, but the young Atlanta Dream superstar continues to make headlines.

On Tuesday, shortly after she swept the league’s Rookie of the Month awards and was named the AP Rookie of the Year, Howard was then listed as one of 28 invitees to participate in the 2022 USA Women’s National Team Training Camp. She will train with the national team from Sept. 6-12 in Las Vegas in preparation for the 2022 FIBA World Cup in Sydney, Australia. The event will be headlined by the 2022 USA Basketball Showcase on Sept.