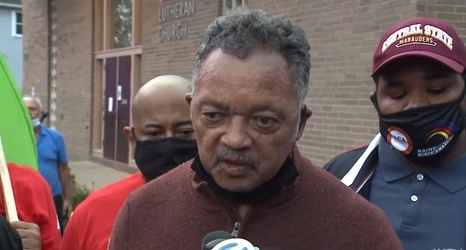 Jackson is asking players in the WNBA, NFL and NBA to discourage high profile athletes from attending either school.

“We must make economic life in Kentucky inconvenient,” Jackson added on Twitter.

The players in the WNBA, NFL & NBA must discourage high profile athletes, basketball & football players, from going to the University of Kentucky & the University of Louisville. We must make economic life in KY inconvenient. This tactic has always worked for oppressed people.