Report: DirecTV will have ESPN Tonight for Kentucky Game 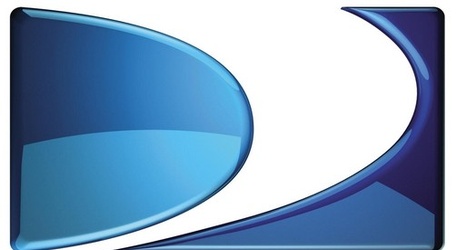 It looks like Kentucky and Florida will be on DirecTV tonight as reportedly they have struck up a deal to keep their partnership going.

After the SEC warned that ESPN would go dark today it seems a short-term deal has been reached between Disney and AT&T. Cord Cutters News has confirmed that AT&T and Disney originally reached a short-term deal to extend ESPN On AT&T until 9:00 a.m. Eastern. Now 9:00 a.m. Eastern has come and gone and ESPN is still on DirecTV. according to reports, a second short-term extension has been reached but no word on for how long.