Redshirt or rotation for Dontaie Allen? 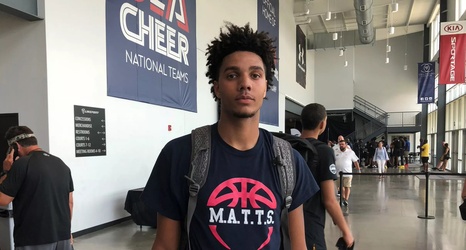 With Kentucky Basketball’s Pro Day set for October 6th at the Joe Craft Center, coach John Calipari shared a recent progress report on player development as he held a roundtable discussion with the media in between recruiting stops.

Most notably, Calipari said that everyone on the roster has shown signs of improvement. Here’s a quick summary: