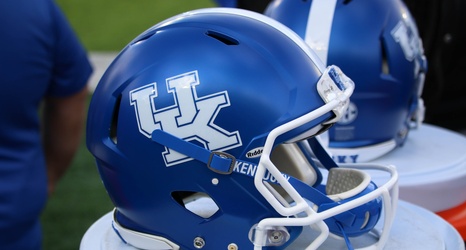 UK is 11-0 against teams from the Ohio Valley Conference.

Next for the Wildcats: on Sept. 22, UK plays host to Mississippi State. Game time is at 7 p.m. and the television channel is TBA.

UK moves to 3-0 for the second straight season. That is the first time that has been accomplished since the 2007-08 seasons.