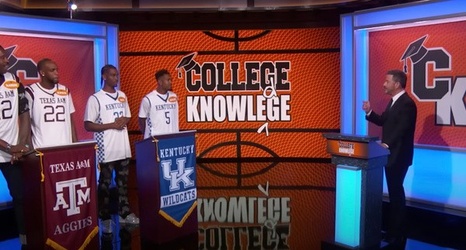 The reigning consensus national player of the year is the No. 1 returning player in college basketball. Shocker, right?

In case you needed any further validation of Oscar Tshiebwe’s dominance and expected production in 2022-23, Andy Katz of NCAA March Madness has ranked the 6-9 center as the top returning player in the country. Tshiebwe came in at No. 1, followed by Drew Timme (Gonzaga) at No. 2, Armando Bacot (North Carolina) at No. 3, Trayce Jackson-Davis (Indiana) at No. 4 and Marcus Sasser (Houston) at No. 5.

Tshiebwe, who swept all six major national player of the year awards as a junior in 2021-22, announced his return to Kentucky back in April.