On This Day in 1975: Kentucky Colonels win lone ABA Finals 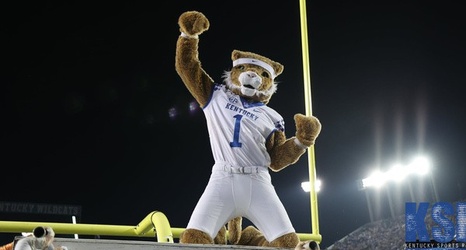 The American Basketball Association didn’t even last a decade before merging with the NBA, but the Bluegrass State still saw plenty of success on the hardwood over that nine-year span.

On this day in 1975, the Kentucky Colonels won the franchise’s lone ABA Finals after taking down the Indiana Pacers 110-105 in Game 5 at Freedom Hall in Louisville. The Colonels posted an impressive 13-3 record during that postseason run and finally got over the hump to win the championship after coming up short in both the 1971 and 1973 ABA Finals.

Artis Gilmore led the Colonels with 28 points on 11-20 shooting and an Oscar Tshiebwe-like 31 rebounds.