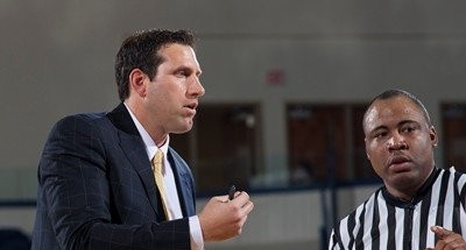 According to reports, UNM and Padgett are close to a deal, but it’s not final yet.

Sources told KRQE Sports on Saturday night that UNM Men’s Basketball and Scott Padgett are close but not final, on a deal to fill the assistant coaching vacancy.

UNM Men’s Basketball is in need of an assistant coach after Jerome Robinson left the program. Padgett recently left his position as Head Coach at Samford University, where he held a record of 84-115 with the Bulldogs over six seasons, including 10-23 this past year.