NCAA.com names 2012 Wildcats the Team of the Decade 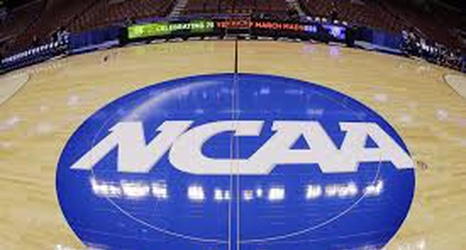 The 2012 Anthony Davis-led Kentucky Wildcats has been named the Team of the Decade by NCAA.com’s Andy Katz. Katz labeled in top-ten teams of the decade on the March Madness 365 podcast.

That 2011-2012 team was led by Davis, yet featured multiple first-round picks in the following NBA Draft.

It was a team loaded with talent spearheaded by the nation’s best big man. However, at the end of the day, it was Doron Lamb’s MVP performance in the title game that solidified the team’s spot on the list.

The Wildcats, that season, went 16-0 in conference play and ended the year 38-2.