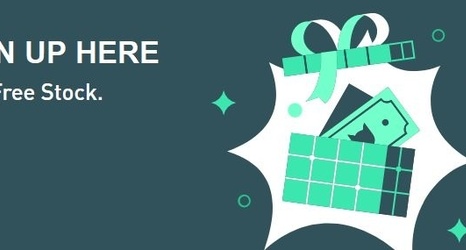 The NCAA has hit Kevin Stallings with a 3-year show cause for violations that were committed during his time at Pittsburgh.

According to reports, Stallings was also involved in trying to cover up the violations.

Here’s a release from the NCAA:

The University of Pittsburgh men’s basketball and football programs committed coaching violations, according to an agreement released by the Division I Committee on Infractions.