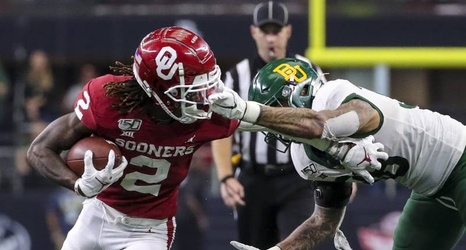 Much is in flux regarding the NBA right now, but as things stand, the league's June 25 draft isn't on that list.

While the future of events such as the rest of the regular season, playoffs and even free agency are being considered during the coronavirus pandemic, all signs point to the NBA draft going ahead as scheduled. Whether it will be in-person or done virtually like the upcoming NFL draft is still to be determined, though.

The league's pre-draft process, which typically includes interviews, individual and group workouts, as well as the NBA Draft Combine in Chicago, will likely have to be shifted almost exclusively to a digital platform.