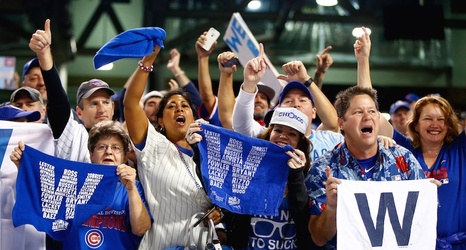 The in-fighting between John Calipari and Mark Stoops at Kentucky has made national headlines. It’s the perfect story for take artists near the end of college football’s talking season. By this point you’ve read John Calipari’s comments and the response on Twitter from Mark Stoops. The aftermath set the internet on fire, drawing reaction from fans, local and national media, and surely to Mark Stoops’ chagrin, other SEC schools.

In this lengthy column, Brennan does not take sides in the feud. He asserted that Kentucky is a “capital B Basketball School,” while also pointing out the condescending tone of John Calipari’s comments.