Monmouth Player Dunks On Kansas’ Soul In Closing Seconds, Down 55 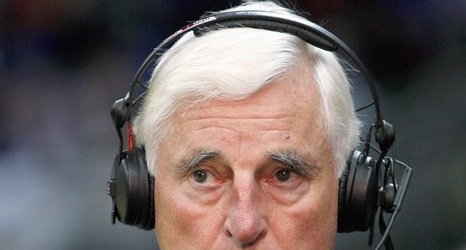 Kansas led Monmouth 110-55 in the closing seconds of last night’s game in Lawrence.

With the Jayhawks dribbling out the clock, a Monmouth player decided to he was quite ready to throw in the towel.

The Monmouth player, George Papas, was given a technical foul for the incident. The Jayhawks won the game 112-57.

Monmouth’s coach issued an apology after the game.