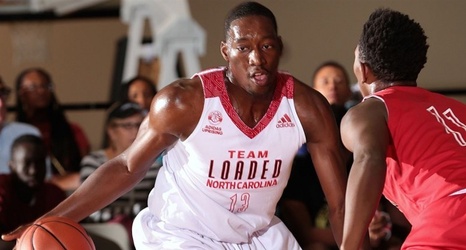 Mississippi State starting quarterback Tommy Stevens is officially ruled as out for today’s game against Kentucky.

Stevens will be replaced by freshman Garrett Shrader:

The Bulldogs will be without senior quarterback Tommy Stevens against Kentucky on Saturday. Stevens has been ruled out with an upper-body injury.

When Stevens emerged from the tunnel at Davis Wade Stadium on Saturday for pre-game warm-ups, he was already wearing his maroon No. 7 jersey. Almost all the other Bulldogs were wearing white warm-up shirts.

Speculation started stirring then, and Mississippi State made Stevens’ injury status official when the university issued a pre-game statement that denoted him as “out.