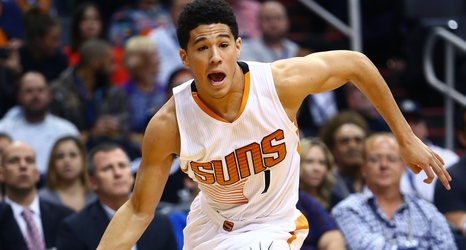 Coming into Saturday afternoon’s matchup in Starkville, MS, Kentucky was indeed a six-point underdog to Mississippi State. While the Wildcats weren’t expected to win, one might have thought the halftime score would have been more competitive than 21-3 in favor of the Bulldogs.

Kentucky managed to move the ball up and down the field during the second half, but kicking woes and lack of execution in the red zone only allowed them to score 13 total points in a 28-13 loss.

The Wildcats’ passing offense didn’t play well at all, with quarterback Sawyer Smith having what seemed like a dozen passes nearly intercepted and his receivers dropping multiple passes that could’ve changed the game’s outcome.