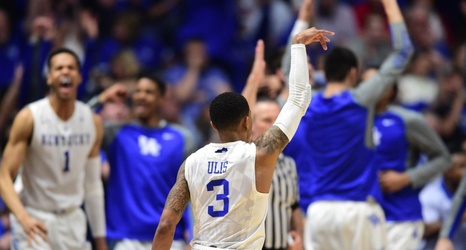 Wolford, who was with the South Carolina Gamecocks for the last four years as their offensive line coach, comes to the Bluegrass with 25 years of coaching experience, including two in the NFL.

“I’m honored to have Eric Wolford join our staff,” Stoops said in a press release. “I’ve known Eric and worked with Eric for a long time. I knew it would take a special person to fill this role and we found the best candidate.