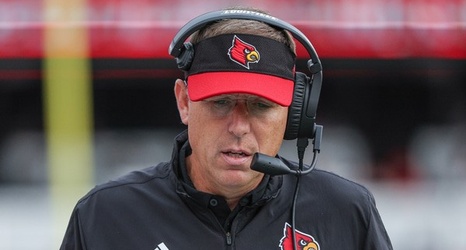 The final Kroger KSR Game of the Week was a doozy.

After stopping Male quarterback Lucas Cobler short of the endzone on 4th & goal, the Ballard Bruins went full Bills-Vikings from a few weeks ago and fumbled on the kneel-down attempt, allowing Male senior Korrey Mattingly to scoop and score to advance the Bulldogs to their fourth consecutive 6A state championship appearance.