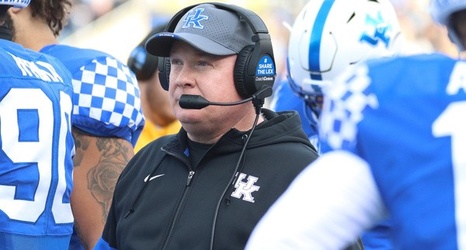 Lynn Bowden Jr. is entering his third season in the National Football League, and the journey to this point has been a bumpy ride for the former All-American. The all-purpose offensive threat was traded by the Las Vegas Raiders shortly after his career began and is still looking for a full-time home in Miami.

The former third-round selection in the 2020 NFL Draft was placed on injured reserve before last season and did not play a single snap for the AFC East franchise. However, Miami is now rebuilding as Kyle Shanahan disciple Mike McDaniel has taken over in South Florida.