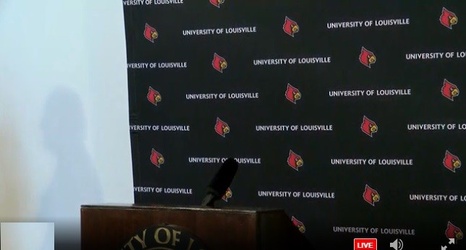 According to our CBS affiliate WDEF, he is wanted on accusations of theft of property in the Chattanooga area.

WDEF was told the theft involves Braswell’s time as head coach at Central High School, in Harrison, Tennessee, back in 2016.

Reports say, Braswell pocketed at least $2,480 in payments he received from two semi-pro football teams that had paid to use the high school’s football field for their home games. The money should have been turned over to the school.