Lonnie Johnson being "heavily discussed" in trade talks (or not?) 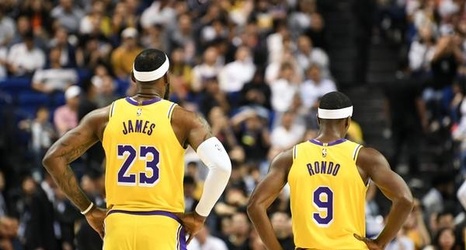 Is former Kentucky football standout Lonnie Johnson Jr. on the move? Well, it depends on who you ask.

ESPN’s Jeremy Fowler reported Friday that Johnson was being “heavily discussed” in trade talks and may be headed elsewhere.

“Two Texans players being heavily discussed in league circles as trade candidates, per sources: pass rusher Shaq Lawson and safety Lonnie Johnson,” he said. “Both players are used to prominent playing time but are second on Houston’s depth chart as of now.

It was a report that was met with skepticism among fans and local reporters, highlighted by Sports Illustrated’s Anthony Wood.