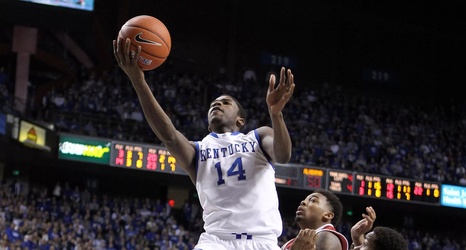 The No. 2 overall pick in the 2012 NBA Draft, Michael Kidd-Gilchrist’s career hasn’t been what many dreamed it could have.

Kidd-Gilchrist’s offensive game never truly transformed to the speed and style of the NBA. His only valuable contributions have come defensively, but that’s been enough to keep him in the NBA, most recently playing for the Mavericks, a team that surprised many in the 2020 playoffs.

Kidd-Gilchrist has played the bulk of his career with the Hornets, the team that drafted him all those years ago. Now, he’ll get a shot in the Big Apple as he’s signing a one-year deal with the Knicks according to ESPN’s Bobby Marks.