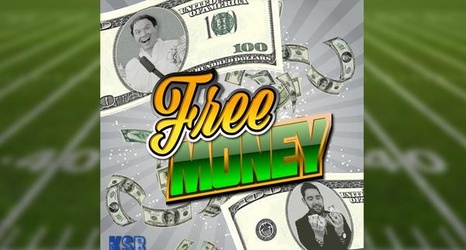 Week four of the KHSAA football season brings up several out of state match ups and a few top-ranked schools trying to keep their undefeated season alive.

In the early portion of the season, the Corbin Redhounds look as good as any team in KHSAA. Is it too early to say this is their season? Corbin hasn’t been to the 4A state championship game since 2018 and hasn’t won it all since 1982.

They have yet another chance to prove themselves worthy with the formidable Pulaski County, who has recently dropped out of the KSR top-25 after back-to-back losses to.