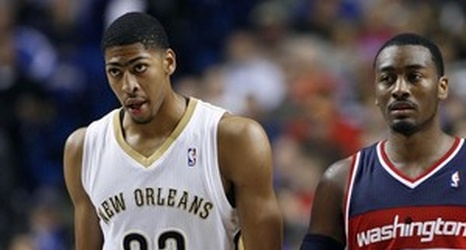 With a program as tradition-rich as Kentucky basketball, ranking the best players it's ever had is no easy task.

Mike DeCourcy of The Sporting News took a stab at it, and here is how his top 10 came out:

It's hard to argue that list. While Anthony Davis had arguably the greatest single season any UK player has ever had, Dan Issel was among college basketball's best in each of his three seasons playing for the Wildcats.