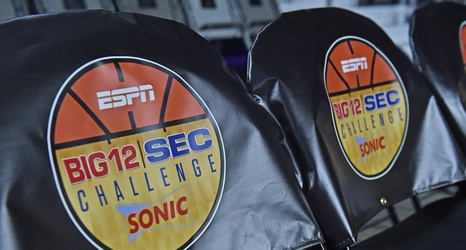 That includes the Kentucky Wildcats’ matchup with the Texas Tech Red Raiders, which comes on ESPN at 6 pm EST.

The Red Raiders, who went 31-7 last season, are coming off a loss to Virginia in the NCAA National title game. Head coach Chris Beard has taken Texas Tech from being a middle-of-the-pack Big 12 team to now becoming a legitimate Final Four contender, something they’ll once again be next season.