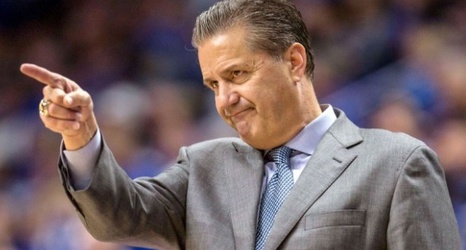 Watters, a former top 30 recruit, averaged 7.7 points on 33.6% field goal shooting last season for the Spartans. He shot 25.3% from the three-point line.

Kentucky has reached out to Michigan State transfer Rocket Watts, a source told @Stockrisers. Florida State was also among one of the main suitors in the mix for the 7.7 point per game scorer.

Could benefit from a fresh start. Former Top-30 recruit, tons of talent and upside.

Here are some highlights from Watts’ sophomore season: