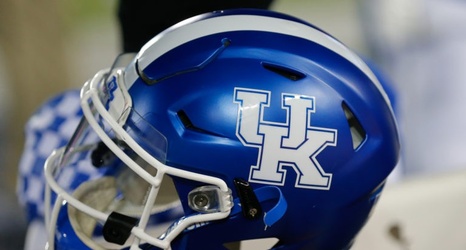 Kentucky simply wasn’t good enough yesterday. After an early pick-6, the Bulldogs of Mississippi State never looked back on its way to a 28-13 victory in Starkville. Enough about that, let’s move on! The ‘Cats will travel to Columbia, South Carolina on Saturday for a pivotal game against the Gamecocks. Out in Las Vegas, South Carolina has opened up as a 2 1/2 point favorite at home against Kentucky.

South Carolina is just 1-3 with their lone win coming against Charleston Southern, which they won 72-10. The Gamecocks lost in Week 1 to Mack Brown and North Carolina and then fell in a more competitive than expected contest against Alabama before losing Saturday night 34-14 at Missouri.