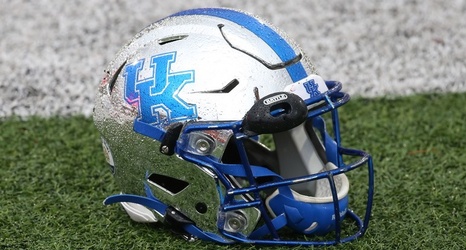 Tuesday was a busy day for the Kentucky football programs as Mark Stoops and his program hosted numerous high school football players from all around the region. However, some local high schools took centerstage.

The 6-foot-2, 270-pound lineman is currently unranked in the On3 Consensus, but the 2024 prospect is starting to garner some Power Five interest.