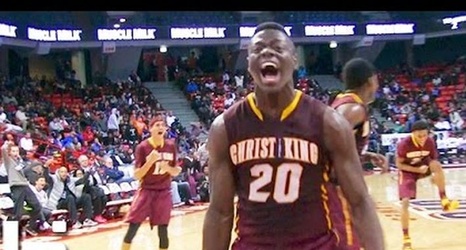 The Kentucky Wildcats got a massive win on Saturday night as they defeated the 10th-ranked Florida Gators 20-13 with a goal-line stand in the closing seconds for their first home win over the Gators since 1986.

One player that had an outstanding performance was J.J. Weaver, who received redemption for the awful year that was 2020.

Before Weaver took the field for the Cats that year, he faced tragedy. His father, Terrance, was murdered in a June home invasion.

Then in Kentucky’s matchup with the Gators that, Weaver was covering tight end Kyle Pitts when he fell to the ground with a season-ending knee injury.