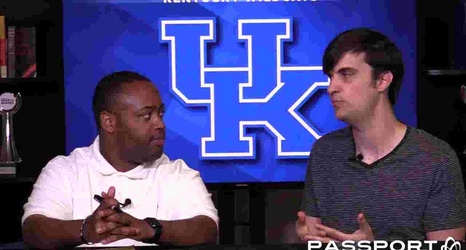 Since offering the 6-foot-7 two-way player in late February, the Wildcats have visited Boston three times and he’s been on campus once unofficially. The staff watched him at the NBPA Top 100 Camp in June. And now, he’s got an official visit scheduled.