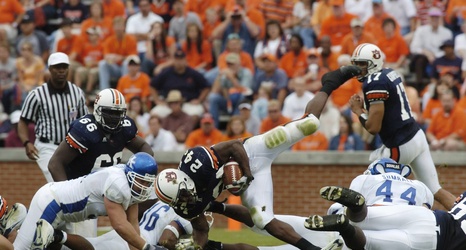 So much uncertainty, so many emotions swirling around when the 2020 college football season will finally begin. While Austin Peay and Central Arizona officially kicked off the fall slate back in late August, the SEC is just now getting underway for an all-conference schedule.

Head coach Mark Stoops and his No. 23 Wildcats will travel to Auburn, AL where they’ll begin their season against a Tiger team that’s currently ranked No. 8 in the country. The Wildcats’ quarterback, Terry Wilson, will start his first game in over a year due to injury, and the offense will see a few new faces emerge, while the defense has a strong chance to be the best unit to ever suit up during the Stoops era (yes, even better than 2018).