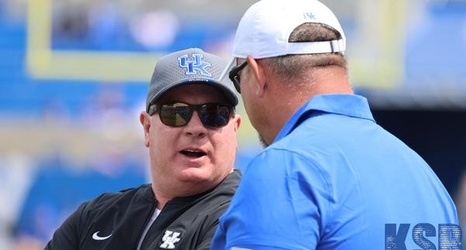 Keion Brooks Jr. is the only member of the Kentucky Men’s Basketball roster who has experienced the taste of true success in a Wildcat uniform.

Coming off the pine as a freshman in 2019-20, the Fort Wayne, IN, native was just a piece of a Kentucky team that had high hopes heading into the postseason. Immanuel Quickley, Nick Richards, Ashton Hagans, and Tyrese Maxey–all future NBA players–formed a steady combination on both ends of the floor for head coach John Calipari.

Brooks Jr. was key in his bench role, even starting a string of five consecutive games in which the ‘Cats went 4-1, including a victory over Louisville.