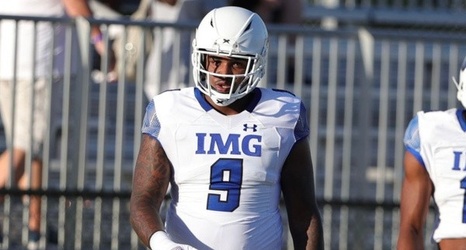 The Minnesota Timberwolves draped themselves in lab coats and busted out the test tubes this offseason as they plan to experiment with a new-age twist on “twin towers.” Just a few weeks ago, they emptied their trunk of assets for the privilege of paying Rudy Gobert around $40 million dollars a year to play basketball. He will now join forces with former Kentucky star, Karl-Anthony Towns, in a modern NBA rarity: two All-Star centers playing alongside each other.

This experimentation came at a huge cost to the Timberwolves, as they gave up five players (Malik Beasley, Patrick Beverley, Leandro Bolmaro, Walker Kessler [No.