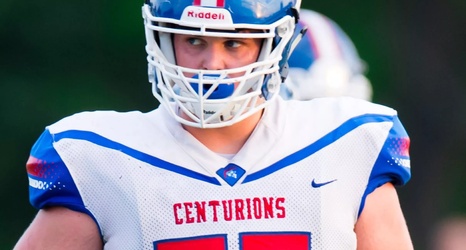 The offensive tackle comes from the Christian Academy Of Louisville. Young is the fourth-ranked recruit in the state of Kentucky for 2020 and the 28th ranked offensive tackle in the nation according to 247.

Young chose Kentucky over a final six that consisted of Georgia, Louisville, Michigan, Ohio State, and Purdue. He joins Connecticut four-star defensive tackle Lamar Goods as the only 2020 commit for Kentucky.

The addition of Young is a major victory as the offensive line depth is thin for 2020 in beyond.