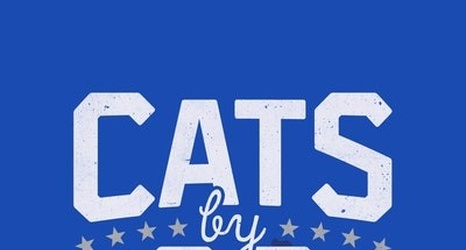 The Kentucky Wildcats got a massive win on Saturday over the Alabama Crimson Tide with both TyTy Washington and Sahvir Wheeler out due to injuries.

After the game, John Calipari told the media that he used a speech from Alabama head football coach Nick Saban to motivate the Cats leading up to the game.

Calipari said the tape was Saban “talking about being ready for opportunity” and with their two leading guards out, it was an opportunity for others to step up.

That is exactly what the team did as Jacob Toppin, Kellan Grady, Davion Mintz, Keion Brooks, and Oscar Tshiebwe all played at least 36 minutes to power the Cats to the 90-81 victory.